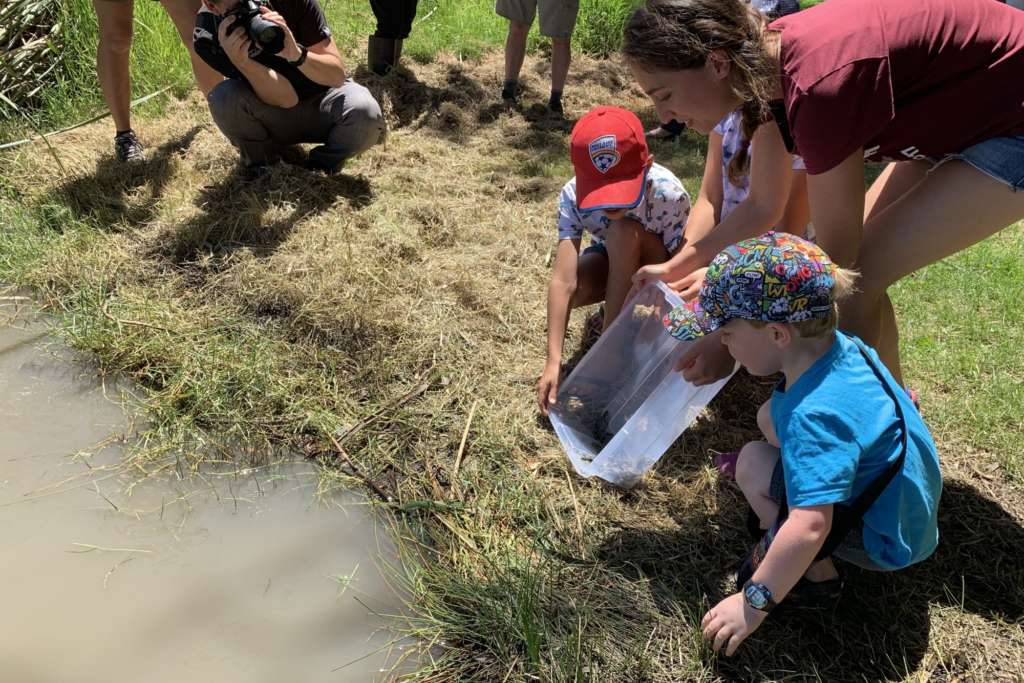 Over the last 40 years, the most common and widespread species of Murray River Turtles have declined by up to 91%. Following this decline, SeaLink and Captain Cook Cruises have partnered with the Foundation for National Parks and Wildlife (FNPW) to raise awareness and money to run initiatives to save the Murray River Turtles.

Why the drastic decline in Murray River Turtles? Like many other Australian animals, the Murray River Turtles are heavily predated by foxes. Turtles are a primary target during their breeding season when the mother turtles come out of the water to lay their eggs. If that’s not enough the foxes have also developed such a keen sense for eggs, even after they’ve been buried, they dig the nests up and eat all the eggs. 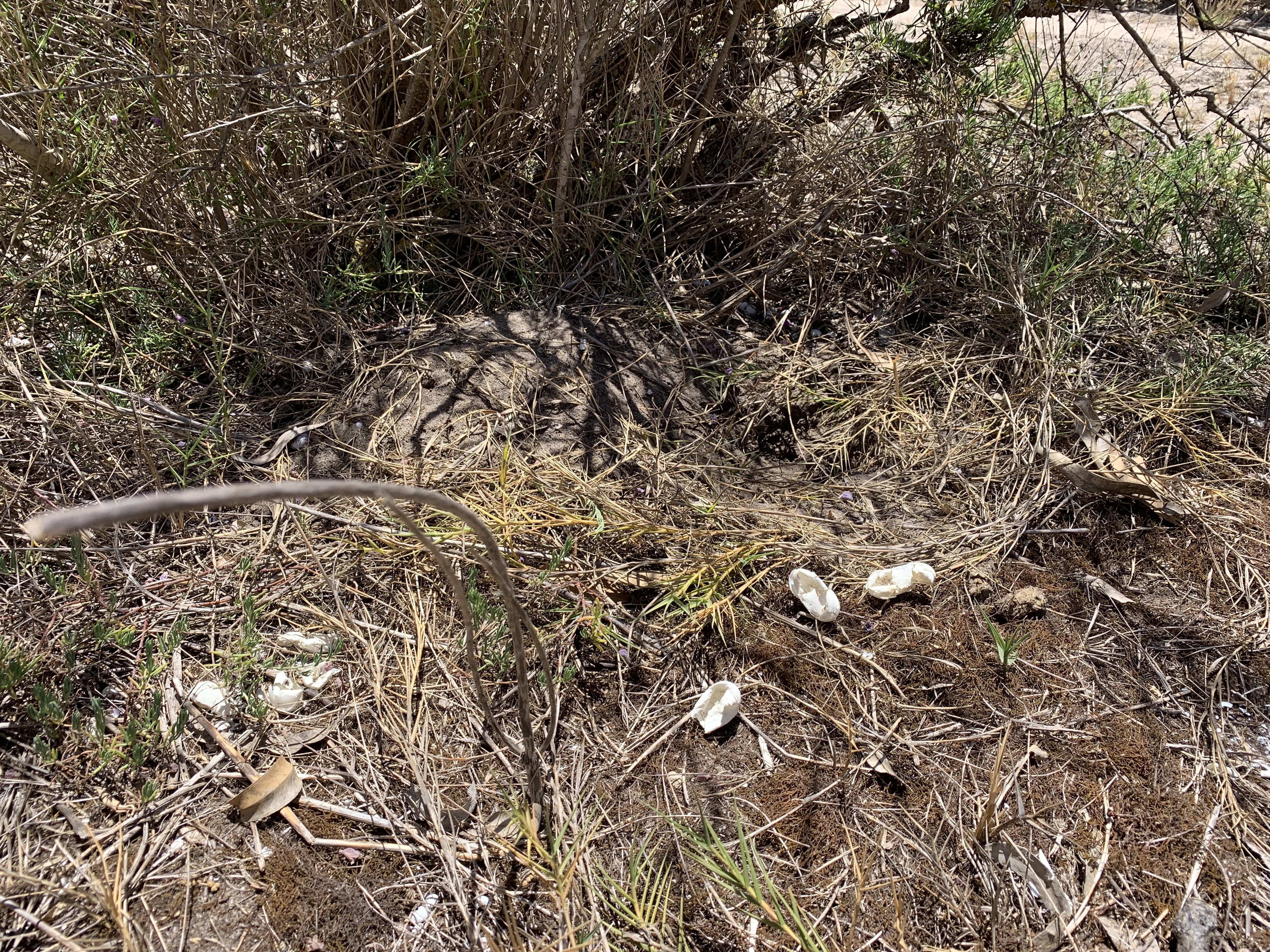 Turtle nests that have been dug up along the riverbank

The Foundation for National Parks & Wildlife are working with the University of Western Sydney to increase the number of Murray River Turtles surviving this critical period by setting up a headstarting program with South Australian schools in 2019/20.

Headstarting involves removing eggs from the wild to incubate and hatch baby turtles in a secure and safe environment, away from predators such as foxes. Once they are old enough to fend for themselves they are returned to their natural environment. The innovation of this approach is that it is a successful and inexpensive way to manage these declining species BEFORE they become critically endangered.

Claudia Sontori, a PhD student from the University of Western Sydney, ran a successful pilot of how the program will be run earlier this year. Her research experiment involved collecting turtle eggs from six different mother turtles, successfully collecting over 150 eggs which were then incubated and released in January 2019.

Claudia also released two groups of the hatchlings (approximately 40 hatchlings) with radio transmitters attached to track how far they move, how quickly, and to gauge approximate survival statistics. The trackers had to be small and lightweight so they wouldn’t harm the turtles meaning the trackers were so small the batteries only lasted for a short period of time before they went flat and fell off. Initial findings showed the hatchlings were swimming to the same areas on the opposite side of the wetland they were released in.

Interested in donating to the FNPW to support the Murray River Turtles cause? Donations can be made to the FNPW's Threatened Species appeal. 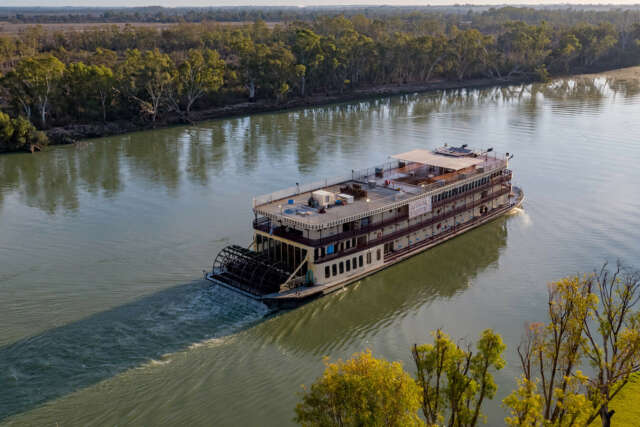 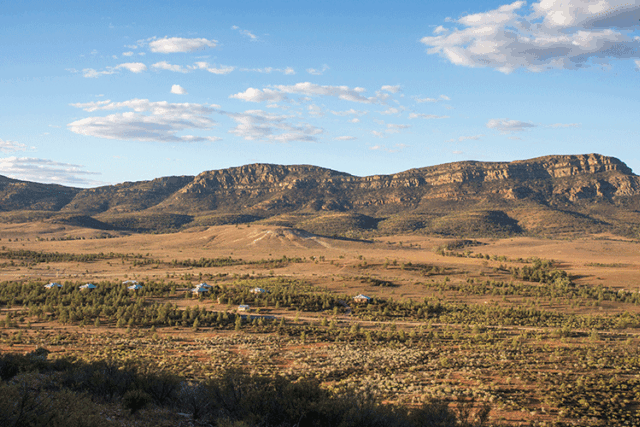 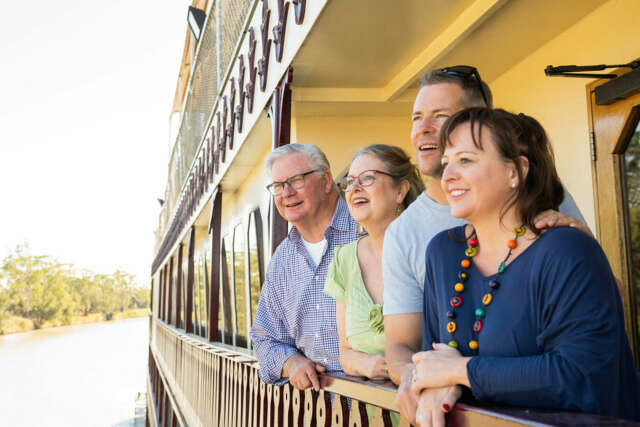